Tyler* is an industrious, bright young man, who just being out of his teenage years found himself in the position of being the only person in his household working. This caused quite a lot of tension between himself and his mom. Tyler realized that if he was going to be able to fulfill his dreams of going back to school and making a better life for himself, he needed to find a place of his own.

After he spent months couch hopping, exhausting the kindness of his friends, Tyler found himself completely homeless and without the required money needed to get his own apartment. Going back to his family home wasn’t an option, so Tyler reached out to a concerned relative for help. Lucky for him, his relative knew that PROP had the services, resources and case management team that could help him.
After discussing Tyler’s need, the PROP team jumped into action – first getting Tyler a pre-made cinch bag full of supplies (water bottle, Cub grocery card, fast pass for the bus, snacks, and resource materials); then finding a bed for him to stay in for the night; and finally getting him set up to be able to use the food shelf.
Once his basic needs were met, he could focus on working and saving money for a place of his own.  One month later, that became a reality.
Tyler called to say he was homeless no more – he had found his very own apartment thanks to the help and support of PROP. 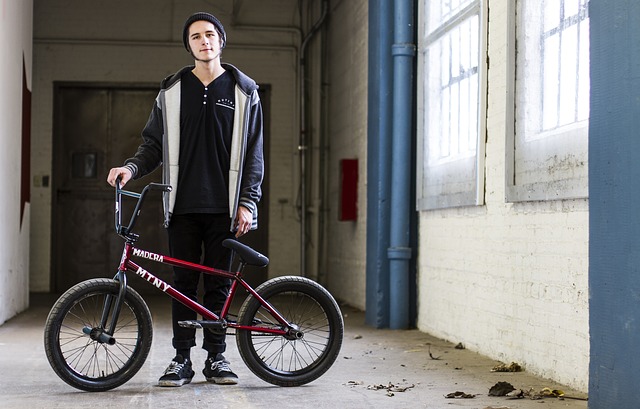